When I need reminding that all is not lost, I often look at this image above of women in northern India protecting an ancient tree from being cut down. According to a post by David Attenborough, they were part of a movement that started in the 1970s to stop logging in the Himalayan hills; their tactic became known as tree satyagraha, a term that means “holding firmly to truth.” Their ability to do so—not only in spirit, but also in their actions—led to reforms in forestry in the region and a moratorium on logging in the Himalayan region.

Sadly, this isn’t unique to forestry. But there is hope on the horizon.

The fact is, it’s getting harder for corporations and governments to fly under the radar of public scrutiny. All across the region, people are pushing back on harmful policies and actions and challenging the lies they’ve been told.

A recent podcast from Canada’s National Observer counters some of the biggest lies about the importance of the oil and gas industry in today’s economy:

So where’s the hope in all of this?

Well, lies are only effective when you believe them.

Throughout our region, people are refusing to buy the snake oil; they’re organizing to protect the environment and realizing that they must also tackle the underlying systems that perpetuate social and racial injustices and prioritize profit over wellbeing. Right now a group of concerned citizens are camped out in the cold near a proposed logging site in rural Nova Scotia in an effort to stop WestFor from cutting down trees in an area known to be habitat for the Mainland moose and other endangered species—species that are supposed to be protected by law.

As nature sends us amplified warnings increasingly closer to home, it’s getting harder to look away. Whether or not you feel capable of doing anything about it, no one can stuff the truth back in the genie’s bottle. Those who try to do so stand to lose not only vital forest habitats and ecosystems, clean air, and clean water, but also their very humanity.

So yes, there’s hope. Take heart in being part of a long and powerful lineage of people who have stood up to ignorance and greed so that we, too, have something left to save. Find your allies and make some new ones—before you know it, you’ll be good friends. If what you’re doing to effect change isn’t working, reevaluate your strategies, lean on your friends, and get more creative.

We have a lot to do, and we don’t have much time. Let’s use it wisely.

I hope you have a chance to exhale and rest over the coming holiday. Don’t underestimate the importance of taking care of yourself. It’s the foundation for the energy, inspiration, and resolve we all need to engage positively in the world. We need you to be well. 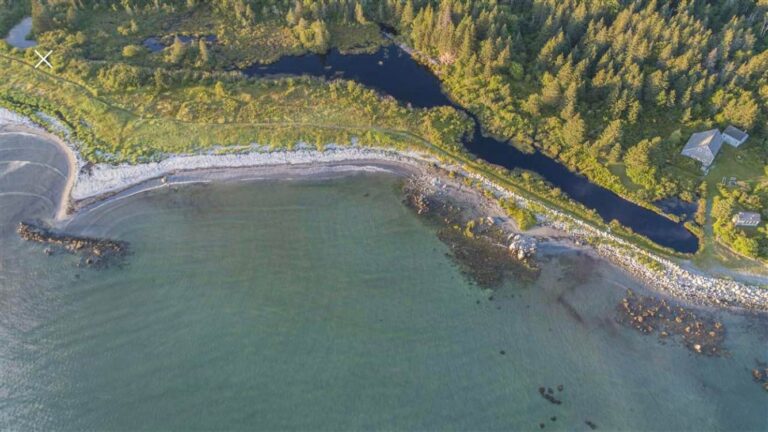