Biomass Is Not Carbon Neutral

Biomass energy (or “bioenergy”) refers to plant or animal matter that is used to produce heat or electricity. Bioenergy can be derived from a variety of sources, such as wood pellets made from trees, garbage, crops, alcohol fuels, and landfill gas. Our focus here is on forest biomass used to generate electricity.

Biomass Is Not Carbon Neutral

It might surprise you to learn that burning forest biomass to generate electricity emits one and a half times more CO2 than burning coal, and four times more than natural (fracked) gas.  Yet, biomass is classified in Canada (and many other places) as a “renewable” energy source. Why? It’s a long story, involving the Kyoto Protocol, an international treaty signed in 1997, and the fact that forest biomass was not a significant fuel source for electric power back then. Add to that a mixture of greed and ignorance, and voilà.

Due to an international carbon accounting loophole, the carbon dioxide emissions created by burning forest biomass to generate electricity are not being added to Canada’s total greenhouse gas emissions. This New Yorker article does a nice job of summing up how we got here and why it’s become a huge problem in the fight against climate change: The Millions of Tons of Carbon Emissions that Don’t Officially Exist

“The problem with this so-called green energy source is that instead of decreasing greenhouse gas emissions, it increases the amount of CO2 coming out of the smokestack compared to fossil fuels, and the climate “benefit” is claimed by simply not counting the emissions.

Despite claims that biomass is derived from forestry waste, investigations have revealed that primary and old-growth forests are being cut to meet biomass energy demand, including in Atlantic Canada.

The increased market for wood pellets and wood chips has boosted demand for low-quality wood and intensified harmful forestry practices, such as clearcutting and monoculture tree farming. The results are devastating: deforestation, biodiversity loss, habitat loss, erosion, and worsening floods and droughts.

In temperate forest ecosystems like ours, “The amount of carbon stored in soils is often greater than the amount stored aboveground in living and dead plant biomass,” as the US Forest Service explains. This release of soil carbon is routinely ignored in forest biomass calculations, but it poses a big problem for our warming planet. Healthy forests and soils sequester carbon, but when these ecosystems are disturbed, they become carbon emitters rather than carbon sinks.

It’s true that trees can grow back, but the reality is much more complicated than “cut/burn a tree, plant a tree.”

Whether you call it fiction or fraud, this scenario relies on the notion that the short-term impacts of burning forest biomass will eventually be cancelled out by the long-term regrowth of a healthy forest. But of course, the reality is far different.

Even in a best-case scenario, in which naturally occurring hardwood species are replanted and allowed to mature—without the trees succumbing to clearcuts, fire, drought, or disease—the math just doesn’t add up. “The payback time for this carbon debt ranges from 44–104 years after clearcut, depending on forest type—assuming the land remains forest,” write John D. Sterman et al. And that old-growth Wabanki-Acadian forest that was burned for biomass in Nova Scotia? It would take 150 years or more to regrow.

Clearly, we just don’t have this kind of time to avert the tipping points in the race against climate change.

Nova Scotia currently has two power plants that burn forest biomass to generate electricity: Point Tupper Generating Station in Cape Breton and Brooklyn Energy in Liverpool. Together, they supply 3-4 percent of the province’s energy. Many schools, hospitals, and industries have converted to biomass boiler heating systems, with the help of government subsidies.

New Brunswick has also jumped on the forest biomass bandwagon and awarded contracts to private companies to harvest wood on Crown (public) land for biomass use. Currently, power generation using forest biomass makes up only a small portion of NB Power’s energy supply (less than 3 percent). However, the province incentivizes and subsidizes the use of forest biomass energy with its industrial renewable energy purchase program. NB Power, a Crown corporation, pays six New Brunswick pulp and paper mills a higher price for energy they generate through their own biomass boilers before selling it back to the mills at a discount.

Not only does forest biomass energy run counter to provincial and federal commitments to reduce greenhouse gas emissions and protect biodiversity, but it’s also a more expensive fuel for electricity. 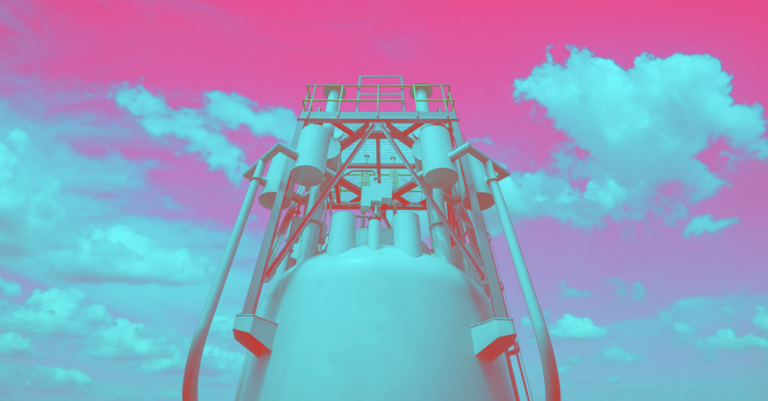 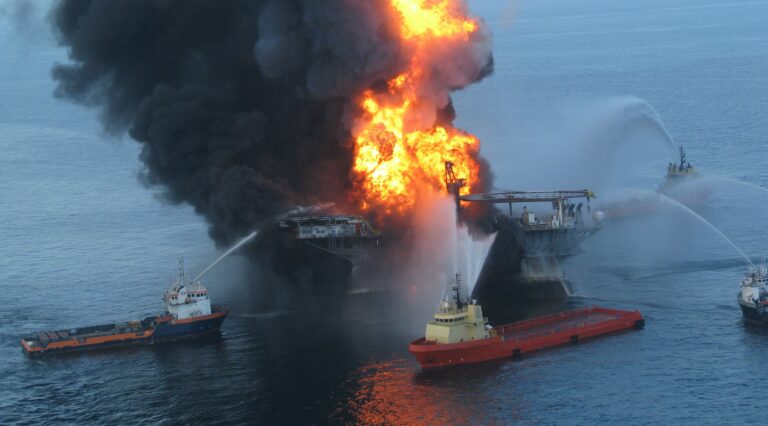 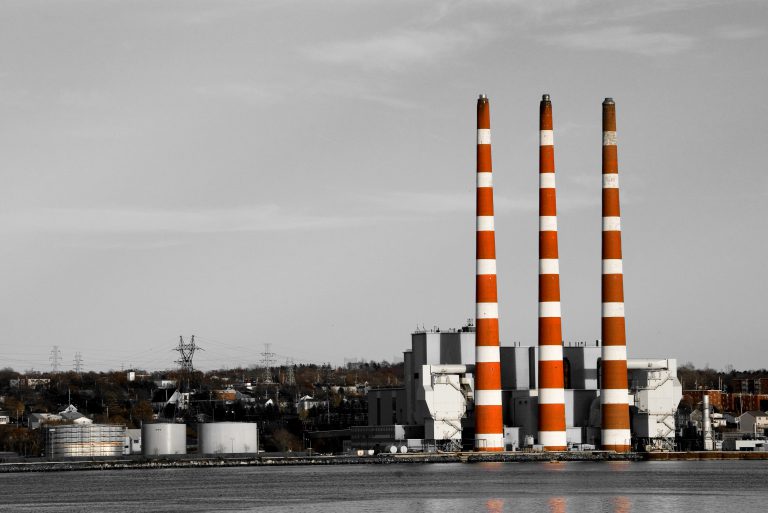