On September 12, Tynette Deveaux, with Sierra Club Canada’s Beyond Coal Atlantic campaign, presented at the Nova Scotia Utility and Review Board hearing. The hearing—and her presentation—is in response to Nova Scotia Power’s endless quest for more profits and the impact that’s having on the people of Nova Scotia. Below is the content of her presentation. You can also watch a recording of it here:

Emera President. Scott Balfour, pulled in $8.28 million (combined salary and stock options) for his service in 2021.

Nova Scotia Power executives also received sizeable paychecks and are requesting a raise, which of course impacts our power rates.

The executives at Nova Scotia Power and Emera are well aware that wind and solar power are much more affordable than electricity generated by coal, oil, petcoke, or natural gas (more accurately known as fossil gas, or fracked gas).

The gap between fossil fuel and renewable generation continues to grow due to fuel and carbon prices rising faster. Battery storage has come down 43% in the past 5 years  (BloombergNEF, 2022).

Despite its mandate to provide the most affordable fuel option to customers, the utility has resisted the transition to affordable, clean renewable energy. As a result Nova Scotians remain dependent on expensive and dirty fossil fuels.

In addition, NSPI has indicated that it’s unlikely to meet its 40 percent renewable energy requirement by the end of the year.1 This was an extended deadline that the provincial gov’t gave NSPI, because it was unable to meet the original 2020 deadline.

All of this is relevant to this rate hike hearing.

So we have a conflict of interest here: In order to bring down the cost of electricity for ratepayers, NSPI must support rather than impede wind and solar projects in this province.

But in order to make as much profit as possible, NSPI needs to prolong the transition away from fossil fuels, and wherever possible, drag Nova Scotia into costly decadelong infrastructure projects that allow the company to earn a sizeable guaranteed rate of return. That makes building another Maritime Link or a fossil gas plant very attractive, and, of course, the multibillion dollar Atlantic Loop.

Let’s break this down a little, beginning with:

Nova Scotia Power isn’t allowed to mark up the cost of the fuels it buys to power its generating stations. If it buys coal or oil for X amount, it is required to pass along that cost to customers at the same price. This is known as the “flowthrough cost of fuel.”

Now, in order to make any money from this transaction, NSPI has to underestimate the cost of fuels that it presents in its application to the Utility and Review Board.

When Nova Scotia Power underestimates the cost of fuel, this “under-recovered” amount becomes a kind of Payday loan. NSPI is the lender and its customers are the borrowers—though most Nova Scotians actually have no idea that they’ve even entered into a Payday loan with their utility company.

At the end of January, NSPI submitted its General Rate Application to the UARB based on forecasted fuel costs from May 2021, even though the price for coal and oil had skyrocketed in the subsequent 8 months leading up to its submission. Last week, NSPI reported that its actual fuel costs were $681 million higher than what it had recovered.

So why does this matter? Well, it means customers are not only on the hook for $681 million, but also for an additional 8 percent interest that NSPI charges for under-recovered fuel costs. The longer it takes for NSPI to recover those fuel costs, the more profit it makes from financing them.

While Nova Scotia Power appears to be generously offering to defer recovering fuel cost for another few years down the road, it’s actually setting itself up to make more money because it can charge above-market interest on the amount customers owe – again, it’s a kind of costly Payday loan.

It’s important to point out that the Payday loan model does not work for wind and solar. Once solar arrays and wind turbines are installed, there’s no fluctuating fee for wind or solar rays. So NSPI can’t under-recover wind and sunshine and then turn around and charge above-market interest rates to finance them.

NSPI is requesting an increase in its Guaranteed Rate of Return—from 9.25% to 9.5%. The utility is also requesting to increase its equity thickness, which this guaranteed rate applies to, from 37.5% to 45%.

Let’s look at this as a pie [add PP slide illustrating this]. So let’s say NSPI decides it wants to build a big infrastructure project like the Maritime Link. It’s able to earn a guaranteed rate of return on its capital investment in the project—even if power never flows through the link, or is significantly reduced or delayed, as is the case today with hydro from Muskrat Falls.

So Nova Scotia Power customers are directly impacted by the following formula:

For Nova Scotians, this means expensive and ever-increasing power rates. It also means there’s very little incentive for NSPI to support more affordable, distributed energy sources, such as wind and solar, or less costly energy infrastructure projects. There simply isn’t as much profit in it for them as there would be in building a new fossil gas plant or another Maritime Link.

NSPI also collects guaranteed rates of return on its capital assets, such as its aging coal power fleet and small hydro plants, which are quickly becoming stranded assets. Stranded or not, NSPI expects customers to pay for them.

The name of this new fee makes it sound like NSPI plans to build a bunch of wind and solar farms and hand over the bill later. But actually, these are “depreciation costs” for Nova Scotia Power’s stranded assets, which the company intends to pass along to customers. This includes the costs of retiring its coal-fired plants. In January, NSPI estimated the cost of writing off coal plants would be $370 million. This is money that Nova Scotians are expected to pay to NSPI, over and above the 11.6 percent general rate increase.

NSPI wants to charge customers extra fees for repairs following big storms, or the cost of having its crews on-the-ready throughout the province because of forecasted storms. This fee would also be over and above the general rate increase that NSPI has applied for.

NSPI acknowledges that we’re seeing more intense storms and extreme weather events as a result of climate change. As we know, climate change is caused by greenhouse gas emissions. What people may not know is that Nova Scotia Power is the largest emitter of greenhouse gas emissions in the province. Perhaps NSPI could be forgiven if it was genuinely trying to get off fossil fuels, but sadly it has delayed and roadblocked the transition to clean renewable energy for years. Any wind and solar power we have today have come in spite of NSPI, not because of it.

Under Nova Scotia’s cap-and-trade program (which expires at the end of this year) NSPI is required to pay for greenhouse emissions that are over and above its allowable GHG credits. This is yet another cost that NSPI passes along to customers through our power rates.

Last week, the provincial government stepped in to offer NSPI $165 million to offset its greenhouse gas emissions tab. So instead of the GHG costs appearing in our electricity rates, they will come out of the taxes that all Nova Scotians pay. Meanwhile, NSPI gets to keep its record-breaking profits .

Going forward, NSPI rates will be subject to a federal carbon tax that will increase annually. The federal carbon tax is designed to encourage a transition to clean renewable energy and make polluters pay. NSPI has chosen to remain primarily a polluter. The company’s decision is a costly one for its customers and for NS taxpayers, whether it’s a cap-and-trade cost or a carbon tax.

What the UARB can do to support Nova Scotians:

Emera has record profits, but wants more from ratepayers to move off coal 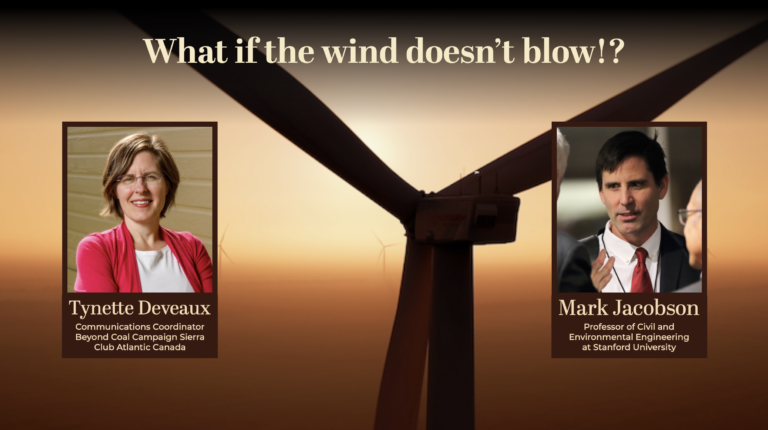 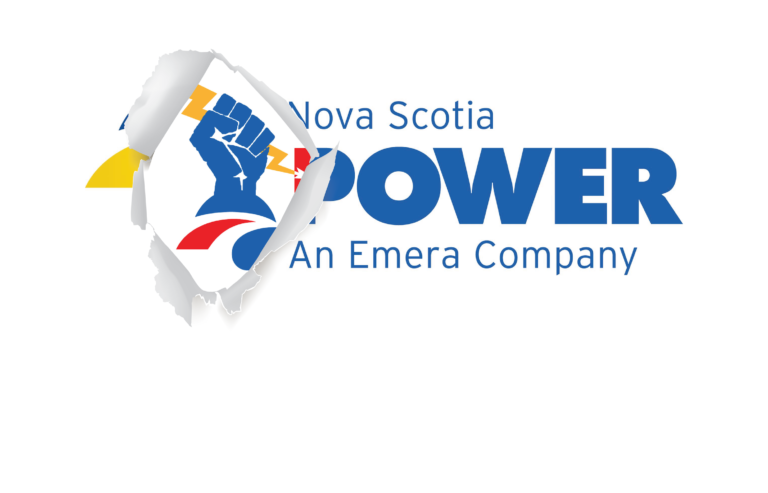 These are stressful times. Covid, convoys, skyrocketing rents and grocery bills, and increasingly strange and unpredictable weather—all of it is enough to make some of